The COVID-19 pandemic has shown the kind of threat that infectious disease presents, and the necessity of scientific knowledge to understand, quantify and predict the risk that such pathologies pose. During the various waves of the epidemic, public health measures have been put in place, varying from country to country, and with different levels of public adherence. Epidemiological models, describing and predicting the progression of the infectious disease, have been developed during the pandemic to help governments in their decision making. However, although the biology of the virus itself is clearly essential for understanding and modelling the pathogen’s transmission, social contexts need to be taken into account to structure and configure the models thus developed.

In a recent study, scientists described the key social parameters to be taken into account in order to successfully analyse the dynamics of transmission. They underlined the importance of interaction at a local level, as well as at a regional level, in the development of epidemiological modelling. And although modelling has previously used social data collected through surveys, we have new sources of data today, such as that available through mobile phones, that needs to be used.

First of all, the scientists showed that information about social relations at a local level is essential to be able to interpret epidemiological data and validate models. In order to describe and predict transmission patterns of a pathogen, the local population’s social habits need to be taken into account. So the make-up of families and their interactions and the local movements of the population (access to water, markets, religious gatherings…) should be included in modelling and help us to understand and predict the appearance of infection clusters. 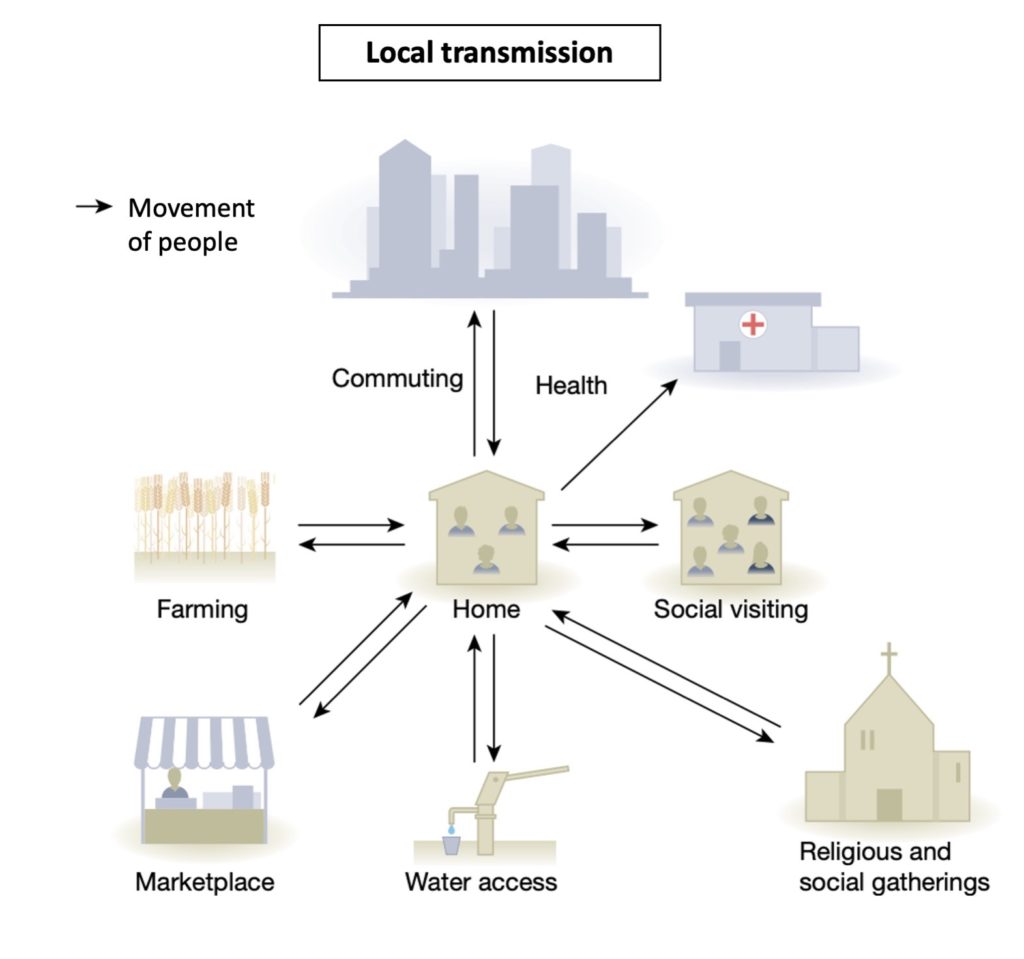 Then the researchers explained that travel and interaction beyond the local community play a key role in the propagation of an infectious illness. It should not be forgotten that the impact of long-distance travel and the connections between different populations vary, depending on the region of the world. In addition, the seasonal aspect plays an important role in the movement of populations travelling for business or tourism, while armed conflict or natural disaster also prompts people to relocate. 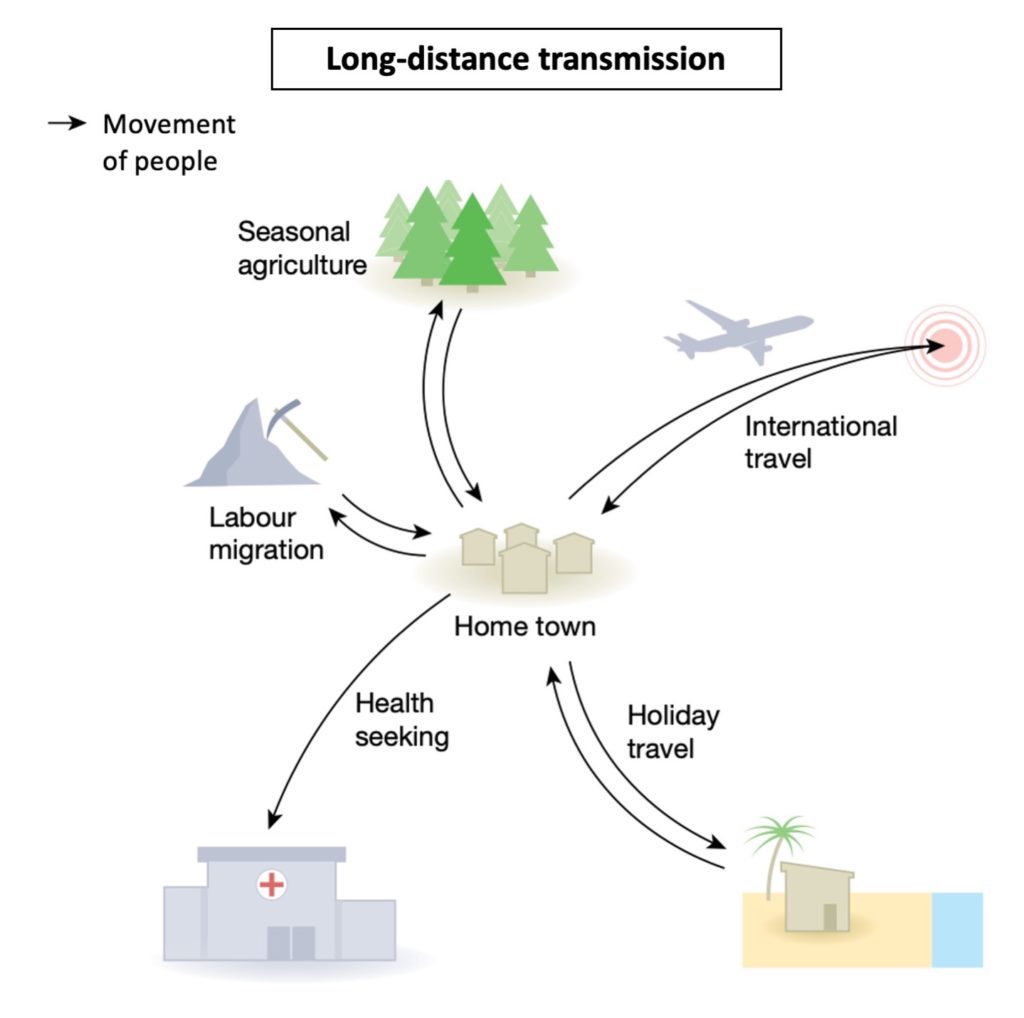 Finally, apart from the parameters of transmission and mobility, the researchers underlined the importance of human behaviour. In the case of infectious diseases, where preventive measures (plus observation of these measures) and adherence to treatment procedures are important, the impact of public health policies on the population modifies predictions of the spread of an epidemic. Globally, the same type of health measures have been put in place in numerous countries, but depending on the attitude of the population and the social context, infection rates have differed.

In conclusion, numerous models, predicting the spread of the epidemic and helping governments to take decisions on the implementation of preventive measures, have been developed during the COVID-19 pandemic. It is important to integrate social context into this modelling, but also to take into account human behaviour, too often ignored.