Art and the virus: from the Spanish Flu to COVID-19

The COVID-19 pandemic reminds us in many ways of the Spanish Flu outbreak that affected the whole world for more than 2 years. With more than 500 million people infected (1/3 of the world’s population at the time) and more than 100 million deaths, this epidemic killed more people between 1918 and 1920 than the combined total of military and civilians deaths during the First World War.

Artists of the time depicted war scenes more often than creating work which took the Spanish Flu as its subject. There are relatively few pictorial representation of this catastrophe. The best known artists from this period are the Norwegian painter Edvard Munch and the American-Italian painter, John Singer Sargent. Munch, renowned for his work “The Scream”, one of the most famous paintings in the history of art, caught Spanish Flu and recovered from it in 1919. He made his suffering the subject of two self-portraits: the first painted when he was ill and the second while he was recovering. 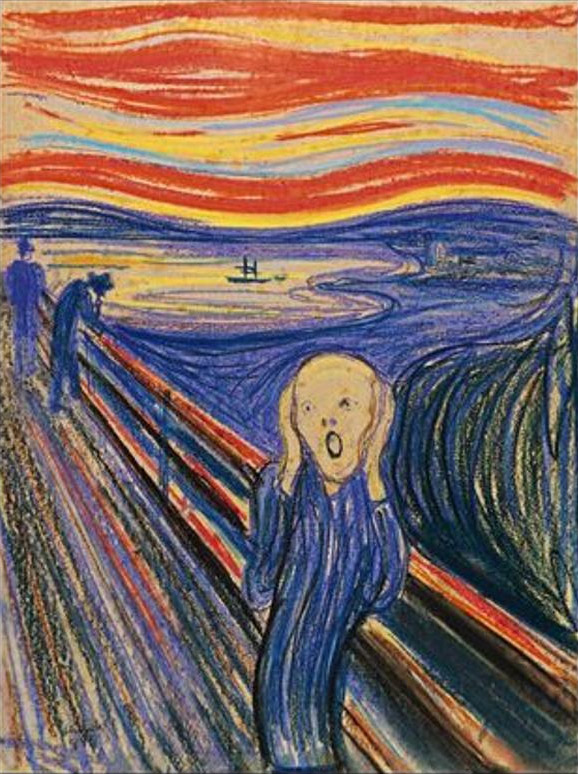 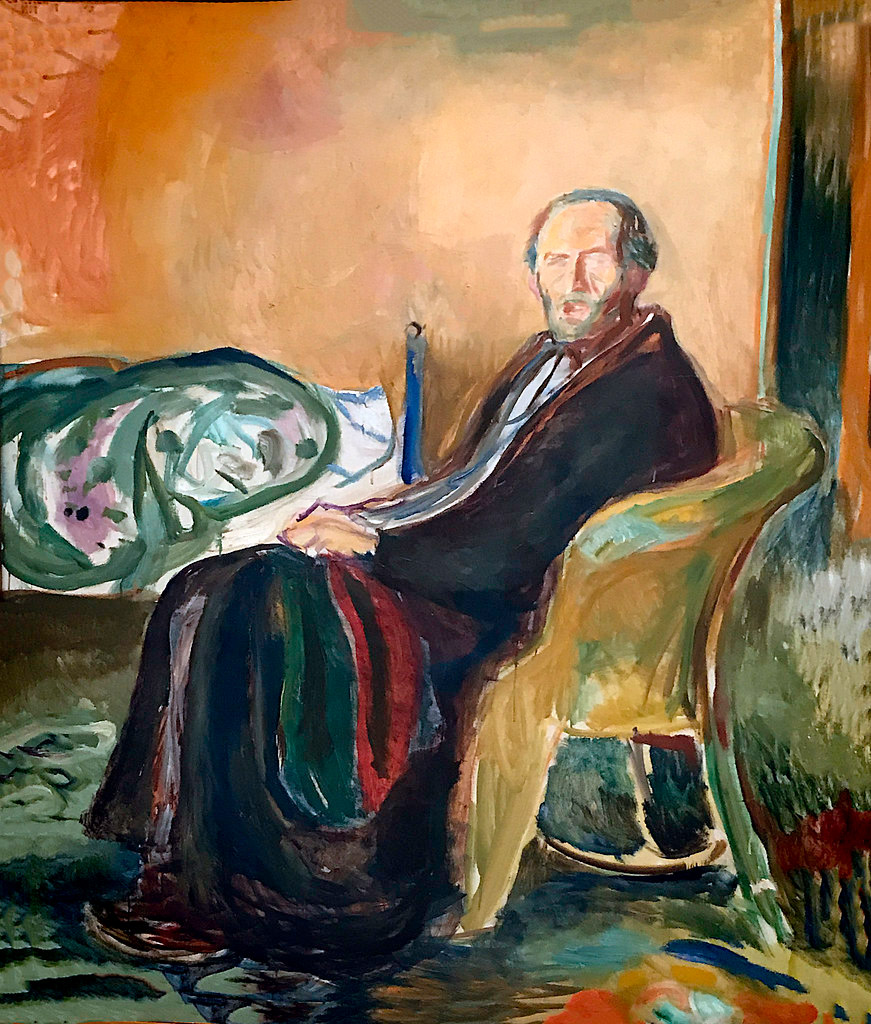 « During the Spanish Flu » 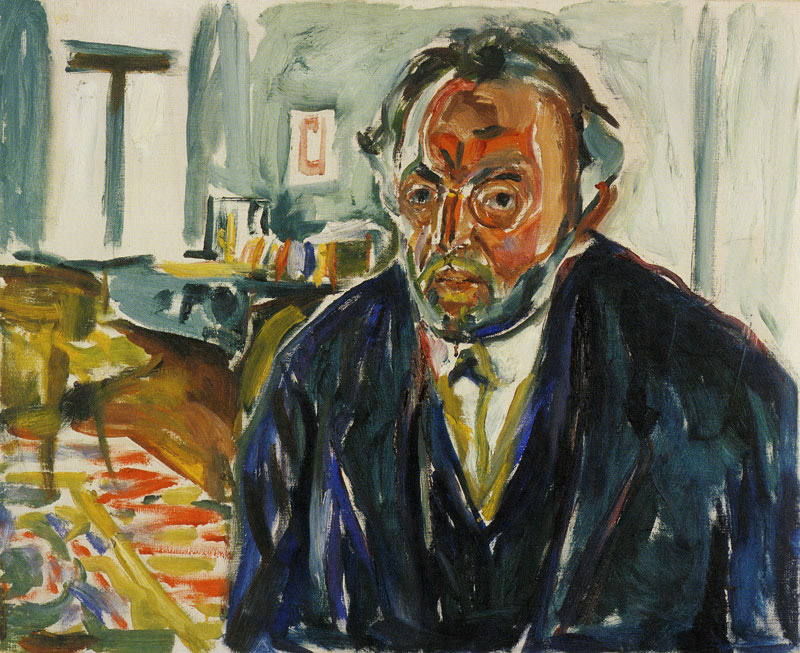 « After the Spanish Flu »

Sargent was an official war artist and painted “Interior of a Hospital Tent”, where infected patients (in red beds) lie alongside wounded soldiers. The painter spoke of horrific 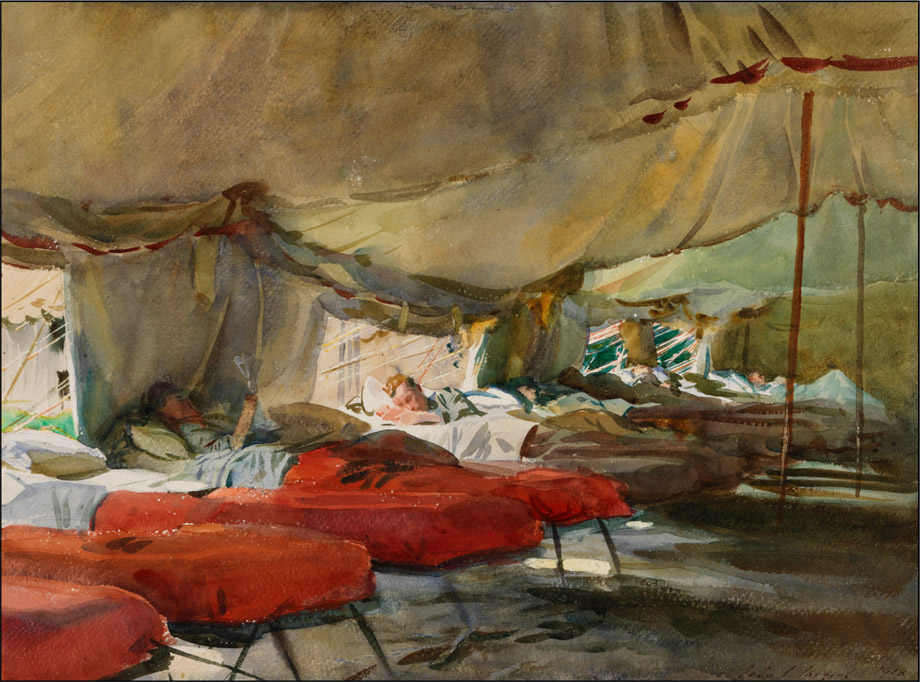 « Interior of a Hospital Tent »

Illness may not be systematic in its devastation, but our century in general has moved inexorably towards individualism and isolation. Isn’t it just this that Hopper anticipated in his paintings?

Take for example the painting “Cape Cod Morning”, where a woman stares into the distance, a prisoner in her own home. Her hands firmly grip a table in front of her and she seems anxious and uncertain about her future. She seems to hope that one day, perhaps, her solitude will end. “Car chair” shows four people inside a suburban train keeping their distance from each other, as if prefiguring social distancing. 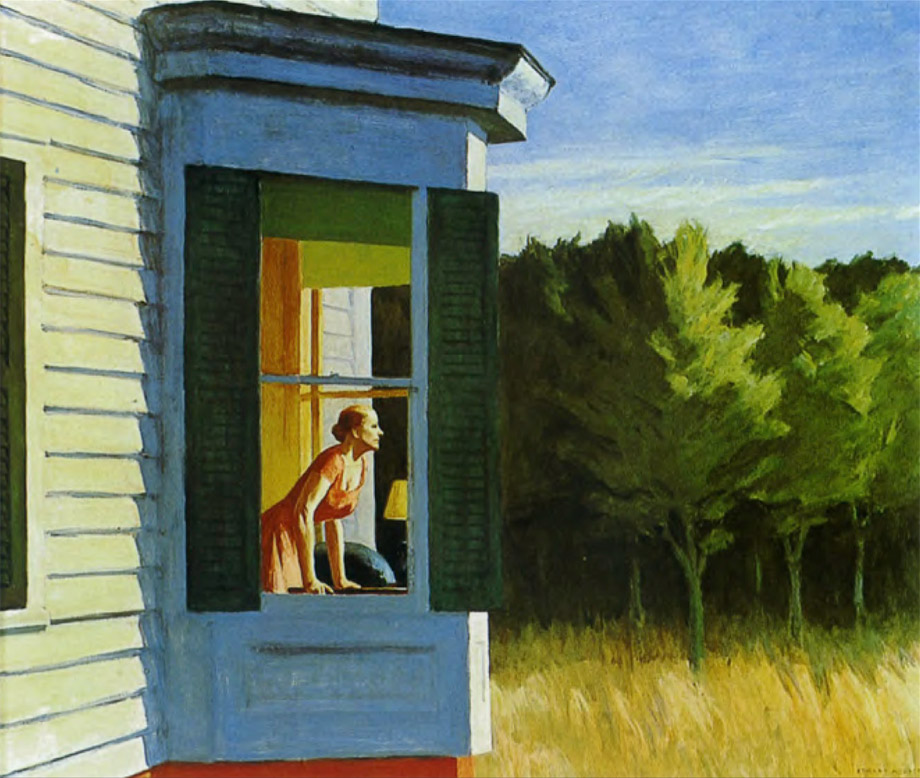 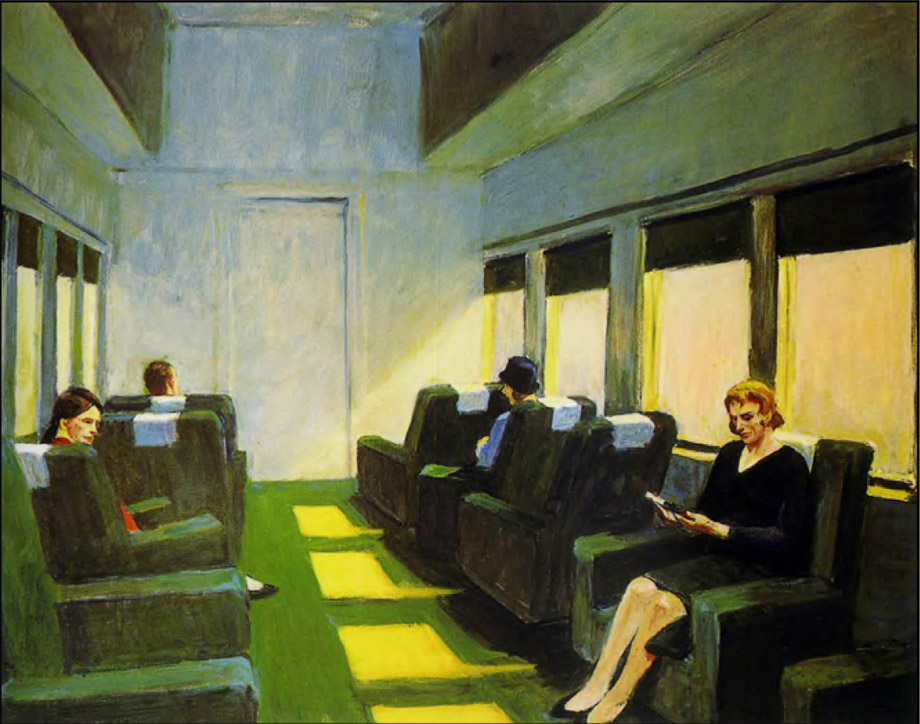 The COVID19 pandemic will undoubtedly be seen as a significant turning point in the history of the 21st century, and it is interesting to speculate  how today’s artists will depict the emotional resonances of all we have lived through.