Will we one day understand the pandemic’s origin?

Could the COVID-19 pandemic be the consequence of a laboratory leak in the virology institute in Wuhan? The question was raised soon after the start of the epidemic. Even though the majority of scientists affirm that SARS-CoV-2 was probably naturally transmitted from animals to humans, the possibility of a laboratory leak cannot be wholly excluded.

But what are we really sure of? There is a lack of sufficiently clear data to validate the hypothesis of a viral passage from animal to human. One explanation may be that the virus, present in bats, could have been directed transmitted to humans or via another species of animal (the pangolin, for example). The SARS-CoV-2 genome, close to that of a bat coronavirus, is nevertheless only identical at 96%. Chinese researchers have tested more than 80 000 wild and domestic animals, but none were shown to be SARS-CoV-2 positive. It should be noted however, that this represents only a small fraction of the country’s animals.

The hypothesis of a laboratory leak can therefore not be completely excluded. A key point is that of location, since the virology laboratory, which was studying coronaviruses, is situated in Wuhan, the epicentre of the epidemic. The virus could have escaped by different routes. How? An employee may have been infected by the virus, accidentally or deliberately, and gone on to spread it. American intelligence suggest that 3 members of the laboratory team were taken ill in November 2019, before the beginning of the epidemic, though this is categorically denied by the Chinese authorities.

According to this second scenario, the virus may even have been invented at Wuhan. However, contrary to certain claims, there is no clear evidence that the virus genome was modified in a laboratory. But nor is there evidence that allows us to dismiss this theory.

The 2 hypotheses, that of natural infection from an animal reservoir and that of a laboratory leak, both remain plausible. China does not want there to be any further investigation and has already concealed information which, of course, increases suspicions. The question of how the virus started is still far from being resolved. 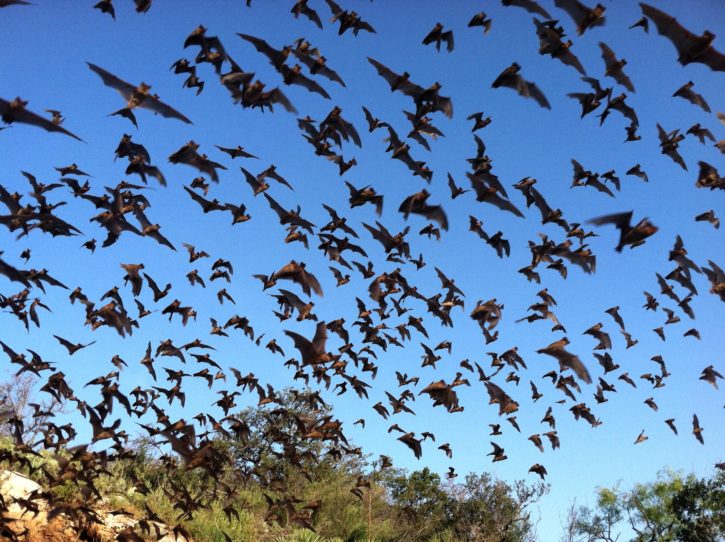